Omurice is something I cook a lot at home and I also had it whilst in Japan. It’s a Western-influenced dish, that consists of rice and omelette, with different fillings, flavourings and toppings added. There’s also a version using noodles instead of rice which I really want to try at some point! It may not be the most photogenic dish, but it tastes great!

Omurice is incredibly easy to make and uses ingredients that we usually have in the cupboard/fridge already. This recipe is based on this one by Serious Eats, but I’ve changed it up a bit to more-so suit us and the food we usually have readily available in the cupboard. We are lucky enough to live near a great Japanese supermarket which sells any specialist Japanese products needed for this, but I’ve also added some great alternatives. You could also leave out the meat to make it vegetarian! 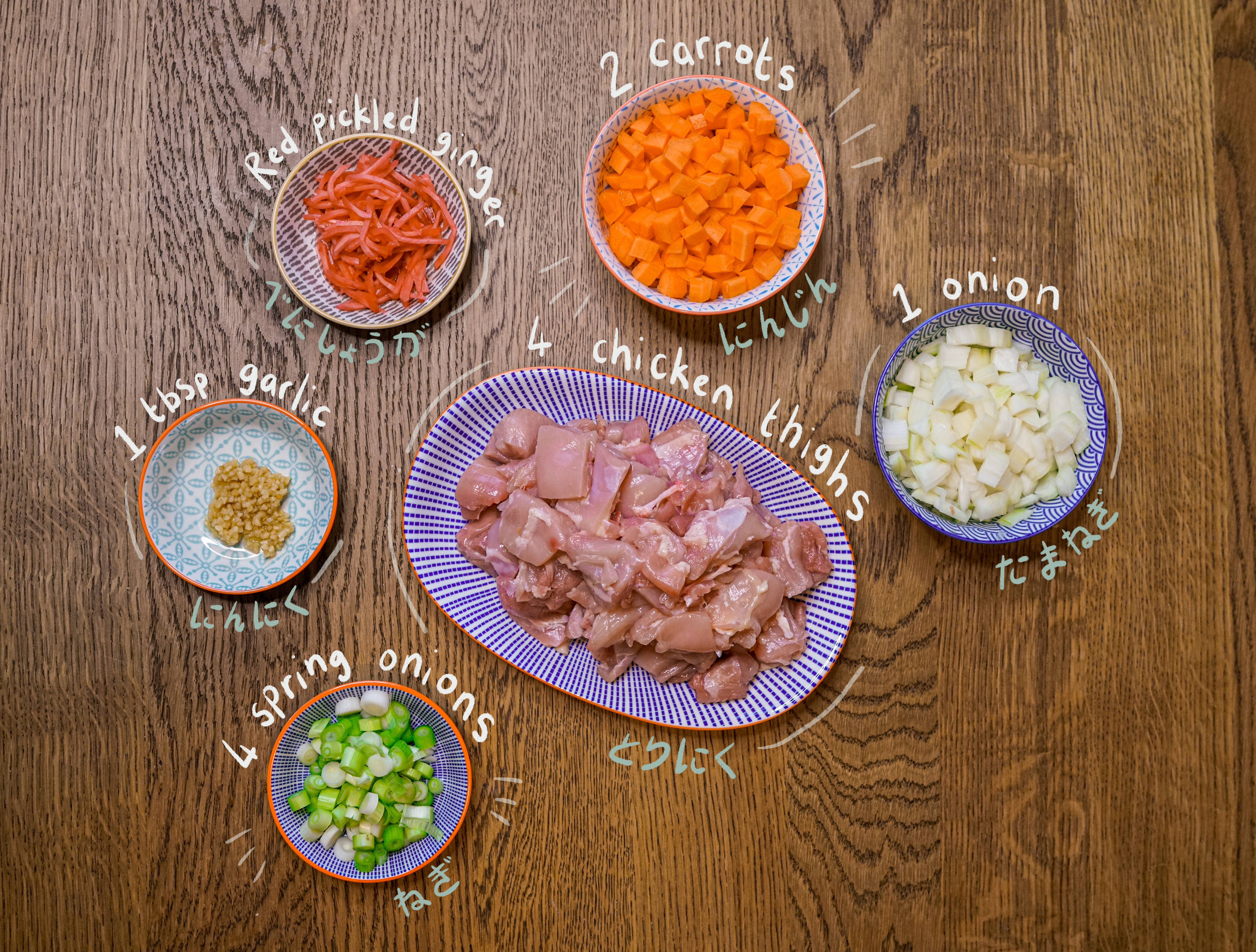 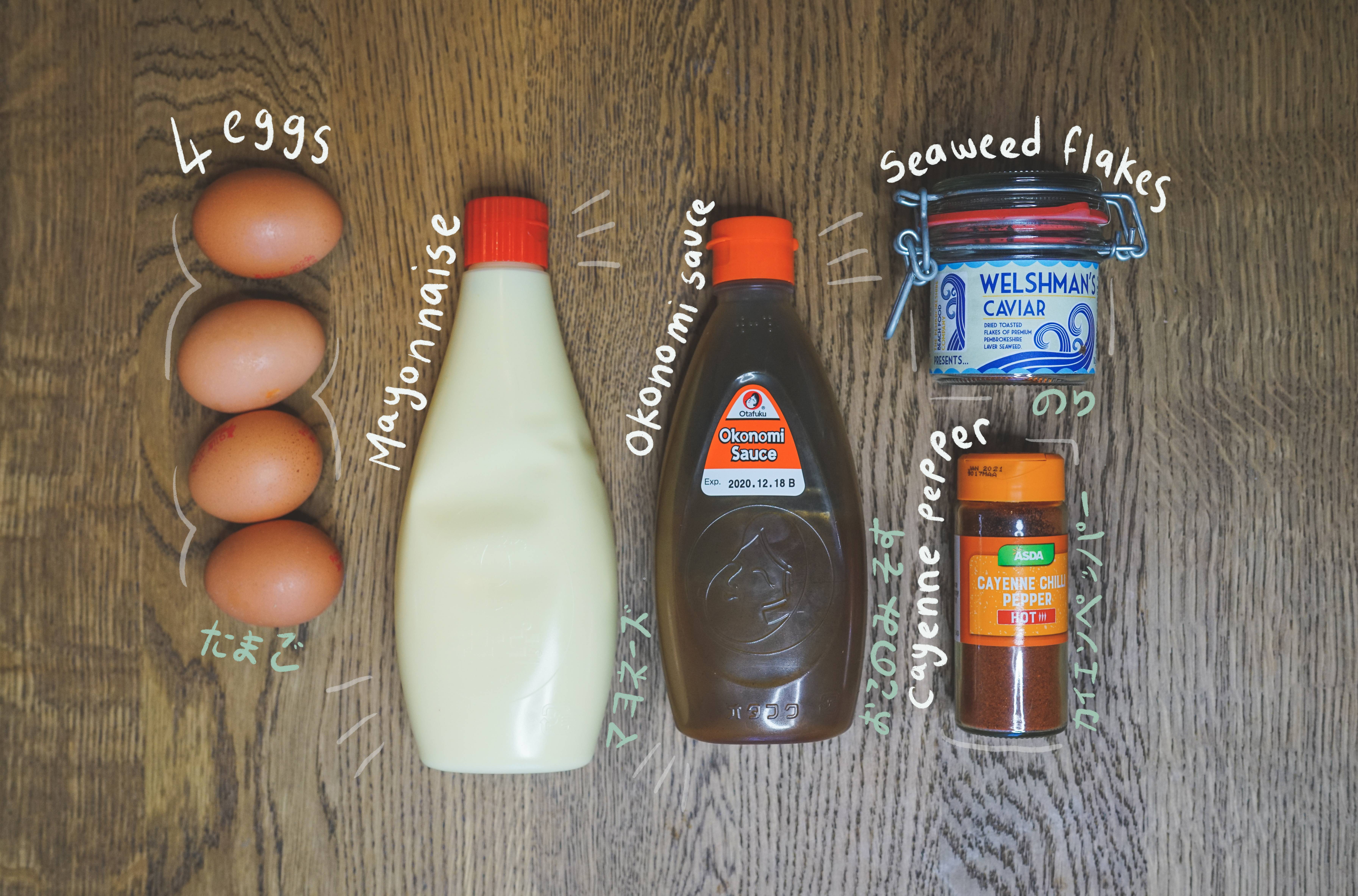 To make omurice for two people you will need:

Let me know in the comments if you try my omurice recipe and what you think!